How Is The Protractor Tool Used To Test The AngularJs Application? 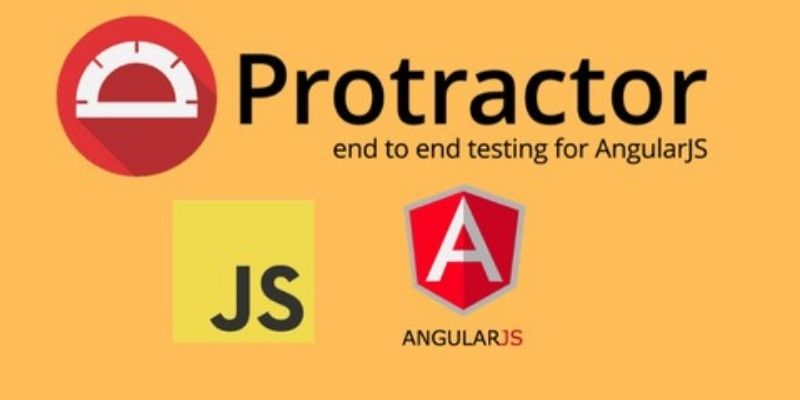 With powerful technologies such as Selenium Webdriver and NodeJS, the Protractor is an application automation tool for web applications. It is a behavior-driven testing framework designed for Angular JS.

There are many features available in Protractor because it wraps around Selenium WebDriver. As a result of Protractor’s new locator strategies and functions, automating the AngularJS application has never been easier.

If you are interested in learning more about AngularJS, Check out Angularjs Online Training. Protractor provides the best end-to-end testing assistance application.

Protractor automatically detects when an Angular app has finished loading and executes the next step in the test as soon as the Web page completes any unfinished tasks.

Language to Use with Protractor Automation Scripts?

For Angular1 go with Javascript, for Angular2 use Typescript. With the help of typescript, it is easy to use the protractor execution.

To get started with Protractor, familiarise yourself with some of the most commonly used features. Join Protractor Online Course to know to learn in detail. On the market, it offers hundreds of packages that extend the capabilities of Protractor beyond simple test scenarios.